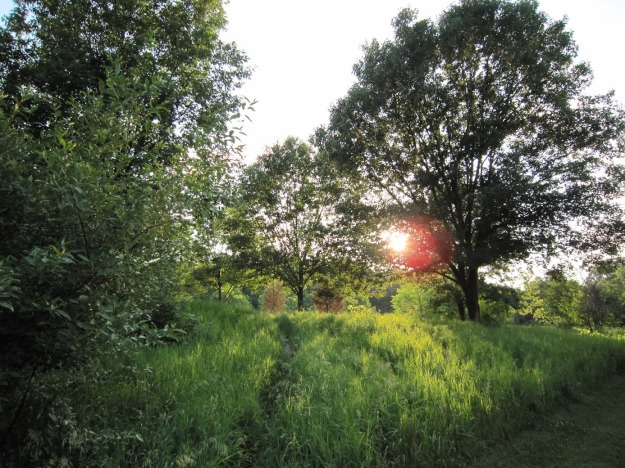 When William Sprague was born on October 26, 1609, in Upwey, Dorset, England, his father, Edward, was 33 and his mother, Christiana Margaret Holland, was 31. William’s father was a fuller by trade.

William was one of the first planters in Massachusetts. He had arrived in Massachusetts Bay having left from Upway, Dorsetshire, England in 1628. He probably traveled on the ship Abigail. He traveled to the colonies with his brothers Ralph and Richard. They were some of the first settlers in Watertown and Charlestown. William moved to Hingham in 1634 with his future father-in- law, Lt. Anthony Eames. 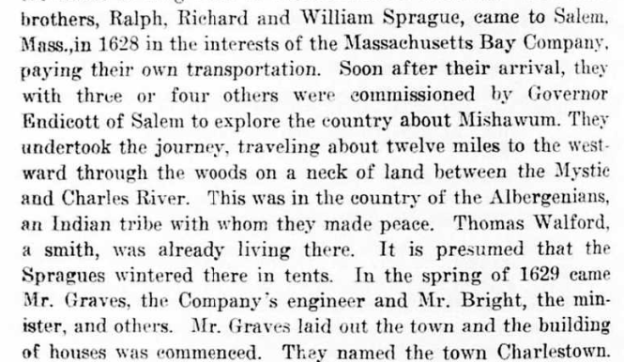 From source: Great Migration Study Project…”By 1636 William was a proprietor and in ensuing years received several grants of land. He served as a fence-viewer, constable and disbursing officer as well as a selectman in 1645.”

I thought that it was most interesting that in his will, part of his estate were his books valued at 8s.

Here is how I relate to William Sprague, Sr.

You can purchase this book on Amazon:  The Genealogy Of The Sprague’s In Hingham: Arranged In Chronological Order, To The Fourth Generation, Counting From William Sprague, One Of The First … England, In The Year 1628.

On the free website FamilySearch.org the ID# for William is LT3K-KCD