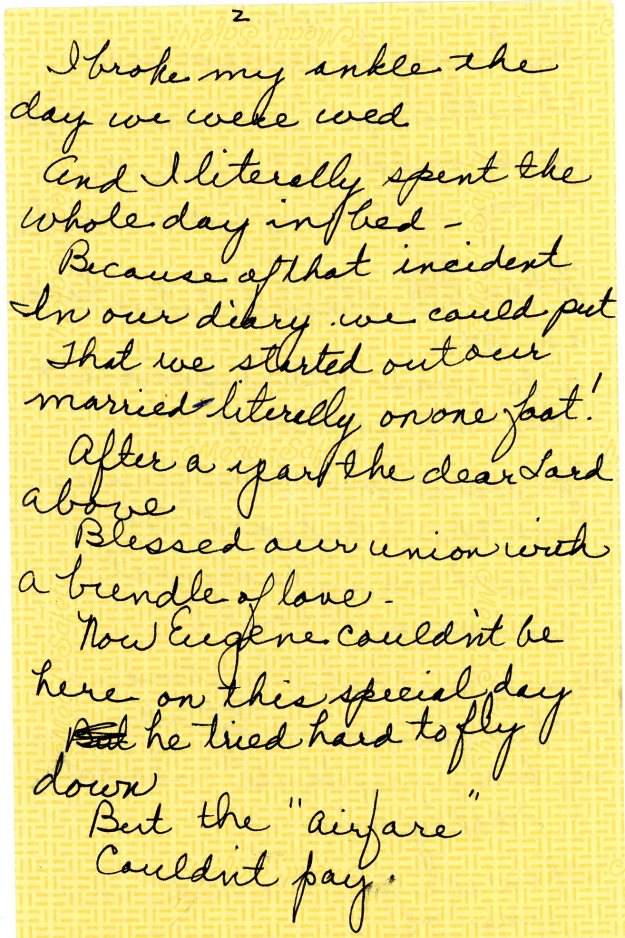 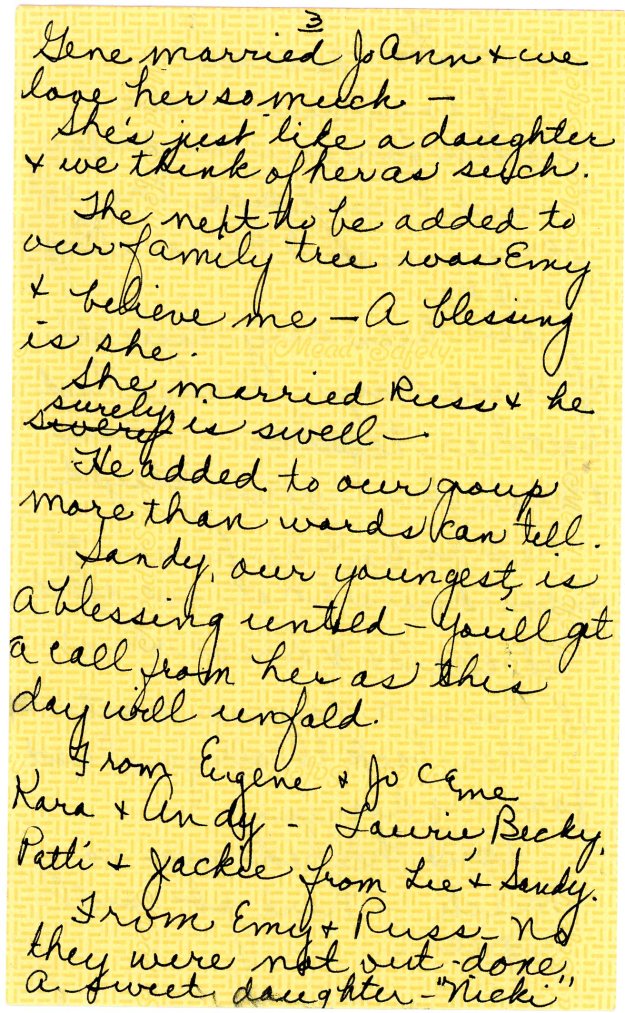 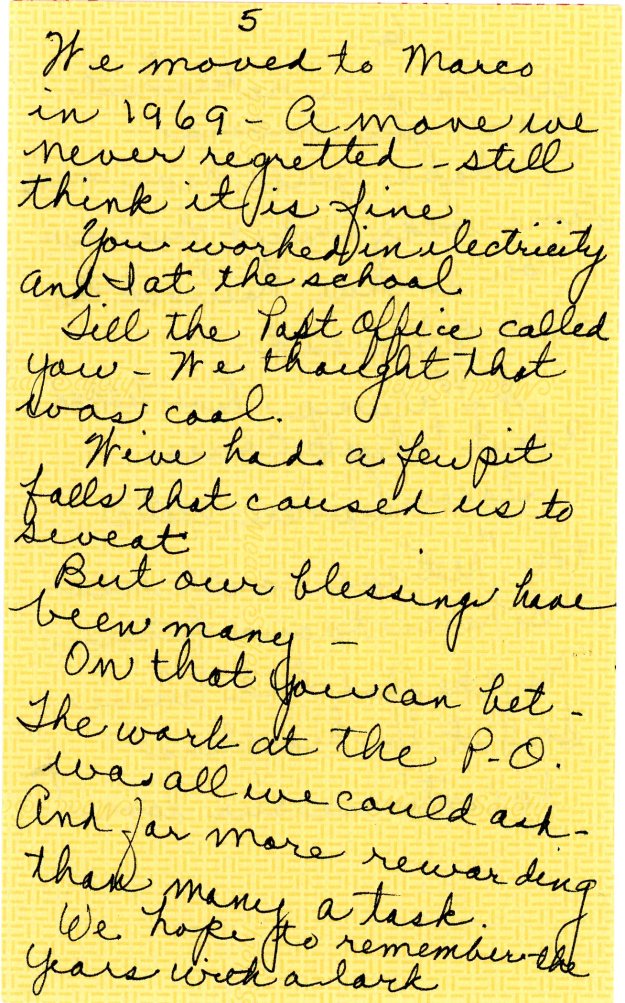 Margaret Thomae was born on June 10, 1901. It has been difficult to find information about Margaret. I have tried to piece together some of the clues that I have found.

I believe that Margaret was  the daughter of Friederike (do not know her maiden name) and Jakob Thomae.

In the 1930 census, Margaret states that her birthplace was Romania, but also lists in that same census record that her language spoken was German. (Her husband Nils also states that his mother tongue is German.) She states that in 1930 she is 28 years old, and she lives in Ohio. In this same census her husband’s occupation is recorded as a draftsman working for a Steel Company.

Note that Margaret lists her date of immigration as 1921. This would have made her a young woman of 20 when she arrived in the states. 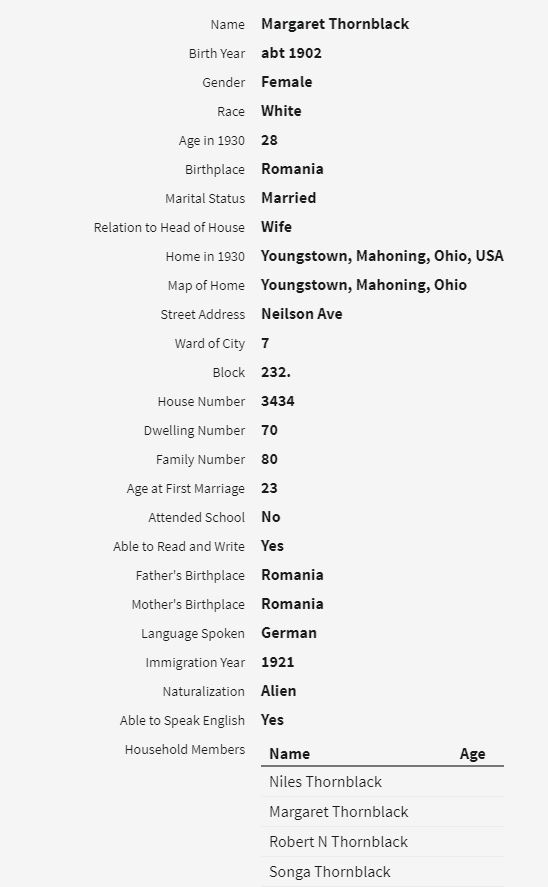 Notes from Kurt Thornbladh about his grandfather: “He was the purser on the Drotningholm [sp?]. Whether he had an understanding with the ships master I don’t know. He had a fight with his father before i do know.”

“Great Grandfather had a lucrative business of some sort. A civil engineering firm or something like that. Grandfather did his military service in an elite regiment. The Royal Life Guards. He was studying engineering in Berlin in World War I when he was drafted into the German Army. He was a lieutenant on the Eastern Front fighting the Russians in I suspect Finland. Great Grandfather believed, I suspect correctly, that his son could look forward to a brilliant career serving the king. But with typical bad Thornbladh genes he insisted he should take over the business and great uncle should serve the King. Probably had a poor service record. I have to take great grandfather ‘s side on that one.”

When Marion  P Annis (her first name was also recorded as Mariam by census takers) was born on September 7, 1837, in Londonderry, New Hampshire, her father, John Annis, was already 45 years old, and her mother, Delilah Coburn Annis, was 40. Marion had 12 siblings!

photo below of death certificate for Charles Watts

Marion died on July 2, 1894, in Derry, New Hampshire, at the age of 56. Her death certificate is listed below:

There is some evidence that following Marion’s death, her husband Charles Watts, may have remarried to Eldora Martha Nichols. (Not many details to verify this 2nd marriage) Charles was 53 years old at the time of Marion’s death. He lived another 31 years after her death.

Here is a record of the descendants starting with Marion’s father:

Olive married William Lawrence Joyce on June 30, 1897, in Derry, New Hampshire. They had two children during their marriage. She had one brother and five sisters.

In 1955, Sonja and George had a son, Todd George Harris. At the age of 24, Todd married Thereasa Probst.

Sonja was divorced on January 9, 2004, when she was 74 years old. The grounds for divorce were “gross neglect of duty.”