When Marion  P Annis (her first name was also recorded as Mariam by census takers) was born on September 7, 1837, in Londonderry, New Hampshire, her father, John Annis, was already 45 years old, and her mother, Delilah Coburn Annis, was 40. Marion had 12 siblings! 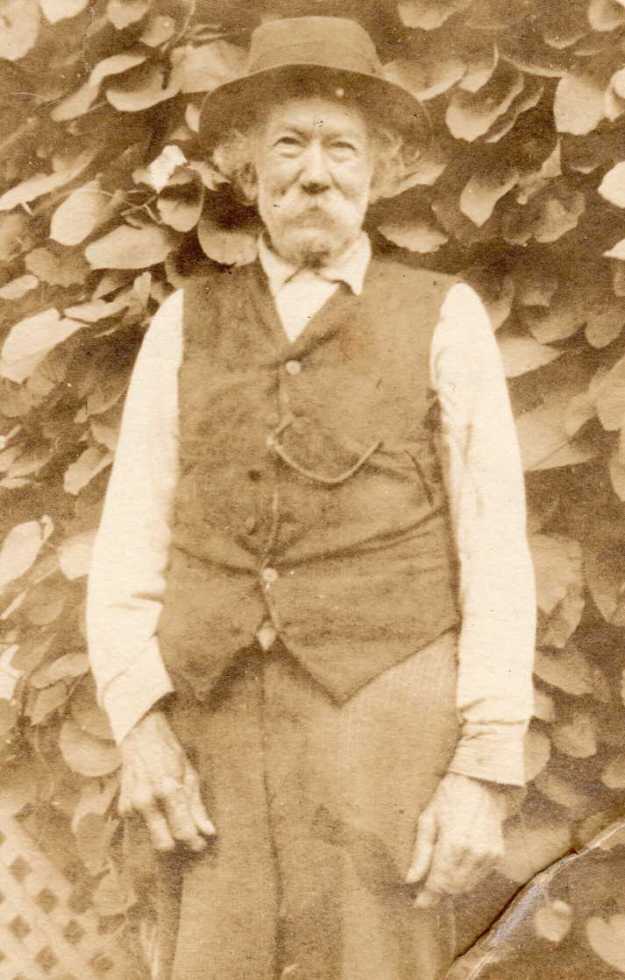 photo below of death certificate for Charles Watts

Marion died on July 2, 1894, in Derry, New Hampshire, at the age of 56. Her death certificate is listed below:

There is some evidence that following Marion’s death, her husband Charles Watts, may have remarried to Eldora Martha Nichols. (Not many details to verify this 2nd marriage) Charles was 53 years old at the time of Marion’s death. He lived another 31 years after her death.

Here is a record of the descendants starting with Marion’s father: