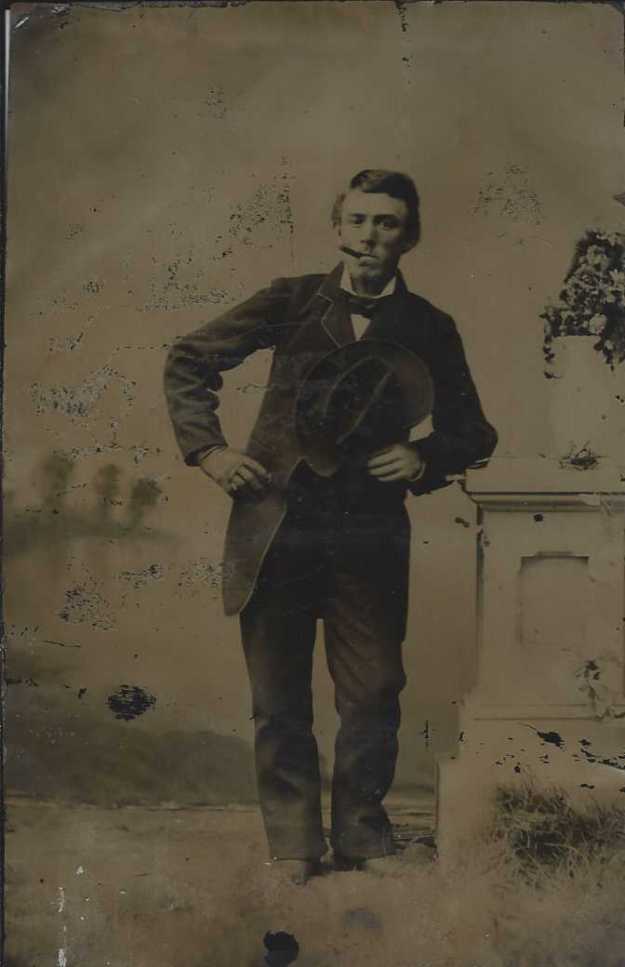 When Alexander Irwin “A.I.” Barton was born on December 6, 1853, in Port Royal, Pennsylvania, his father, Robert, was 38 and his mother, Sarah Hazlett Barton, was 36. He married Martha Elizabeth “Libby” or “Livvy” Metz on January 25, 1882, in Belleville, Pennsylvania. They had six children during their marriage. He died on September 8, 1930, in York, Ontario, Canada, at the age of 76.

A.I. Barton was the great grandfather of my friend Daryl.

8 September 1930 – death certificate, death after being struck by an auto 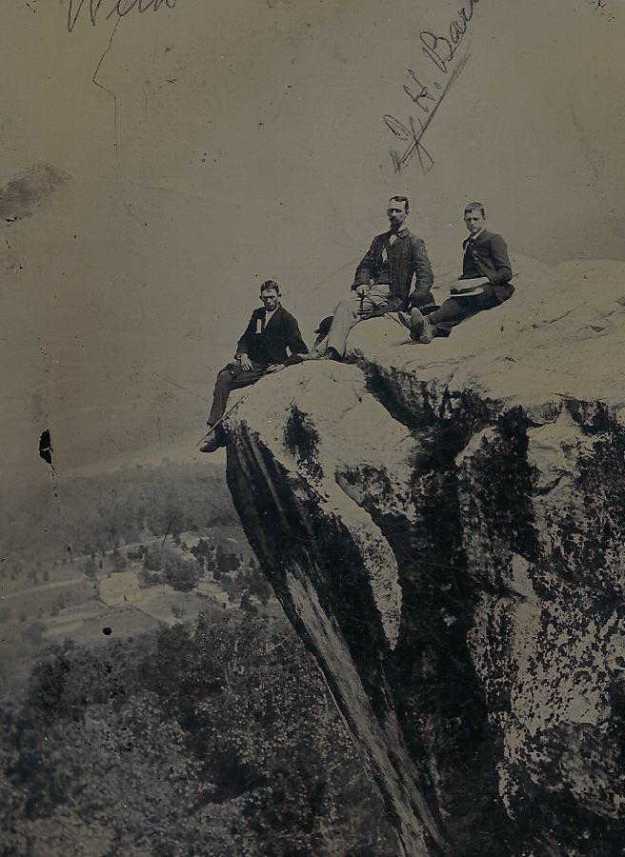 photo from the 1876 World’s Fair- A.I. Barton is pictured with brothers John Barton and Josiah Barton 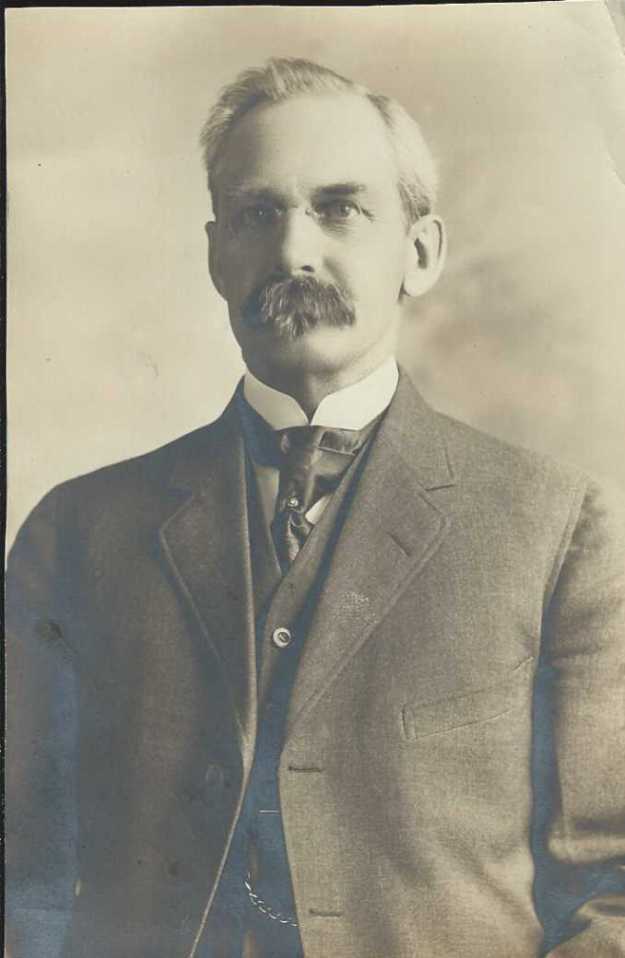 On FamilySearch.org (free website-registration required) the ID# for A.I. Barton is LVFB-MH2